When I first started all these new workout classes, I used to hear things like – “you can burn 800 to 1000 calories”! It sounded mightily impressive and it got me thinking of all the tubs of Haagen Dazs ice cream I could devour after class. After attending numerous sessions that I tracked on my Garmin, I was confused to discover that I could only burn an average of 300-4oo calories. In fact, I think I only ever hit 400 calories once. The rest of my workouts hovered around the 350 mark, give or take. 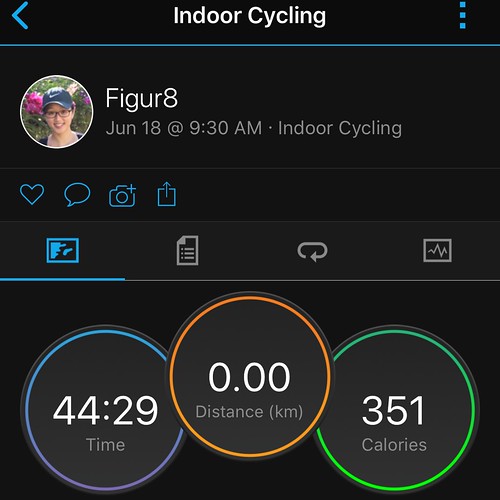 What was going on? Was I not working hard enough? I was coming out of those workouts raining sweat. There were times my legs were so jelly that I thought I might tumble down the stairs. It was not uncommon for my heart rate to hit 200, with an average heart rate anywhere between 160 to 180. I know there were times when I took it easy, but when I pushed, I really pushed hard. I’m talking the “I think I’m going to puke”-kinda hard. 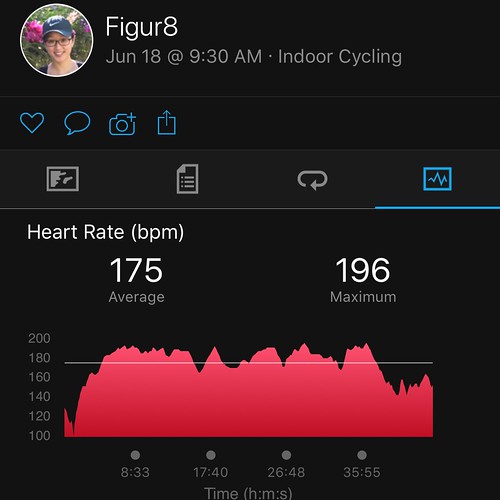 The so-called “afterburn effect” is more officially known as excess post-exercise oxygen consumption or simply, EPOC. And it isn’t new in the world of fitness. Several studies suggest there’s a strong correlation between the number of calories burned post exercise and the activity’s intensity. Simply put: The more intense the exercise, the more oxygen your body consumes afterward. – Greatist 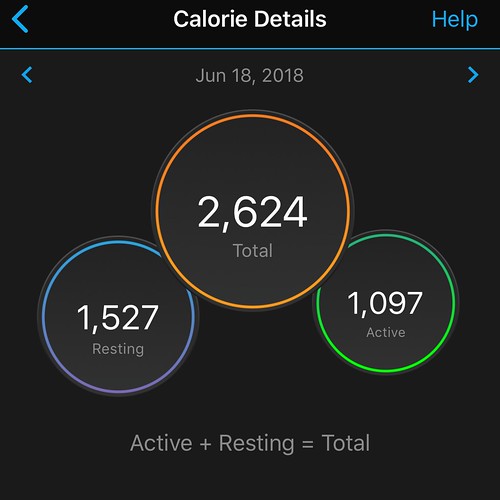 I’ve since verified it on my Garmin and it’s true. I can clock as much as 1000 active calories a day after a particularly intense workout. Bring on the Haagen Daz!

It’s probably worth noting that the afterburn is different depending on the workout you do. For instance, I don’t get much of an afterburn from a rowing workout – probably because I don’t push quite as hard. Generally, the harder and longer you work out, the greater the afterburn effect. If you want to cut down your workout time, try a HIIT workout (High Intensity Interval Training). They are shorter but just as effective for generating that afterburn.

HIIT is a training technique which involves intense bursts of high-intensity exercise followed by varied periods of low-intensity active rest, or complete rest. HIIT can be a great option for staying in shape when time is an issue, as you can get an amazing fat-burning workout in 20 minutes or less. The true benefits of HIIT come from its effects post-workout. HIIT has been shown to elevate the metabolism for hours after your workout, essentially turning you into a fat-burning machine if done correctly and with adequate intensity. – Muscle and Fitness

So there you go… always ask for the qualifiers when they say you can burn x number of calories from doing this workout.