Update! Now that I’ve completed a number of Spartan races, I wanted to revisited this post and edit a few things…

This will be the first time I’m entering a Spartan Race so I really have no idea what I’m in for. Sure, I’ve researched photos and videos to get an idea of the obstacles I might be facing, but that isn’t the same as being there on race day.

What will I need to get through the race? That’s the other topic I’ve been researching feverishly since I signed up for this race. What I’ve learned so far is that there is no “right” equipment for everyone. Every Spartan racer has their own opinion about what works and what doesn’t.

So what do you do when the advice is contradictory? You have to read between the lines and apply what sounds best for your own situation. And this is what applies to me…

The main take-away points most people seem to agree on are these:

Some people reckon as little as possible but I don’t think that will work for me. Given that these clothes are probably going to be trashed on the day, I didn’t want anything too expensive so I got these when Under Armour was on sale at Sports Direct: 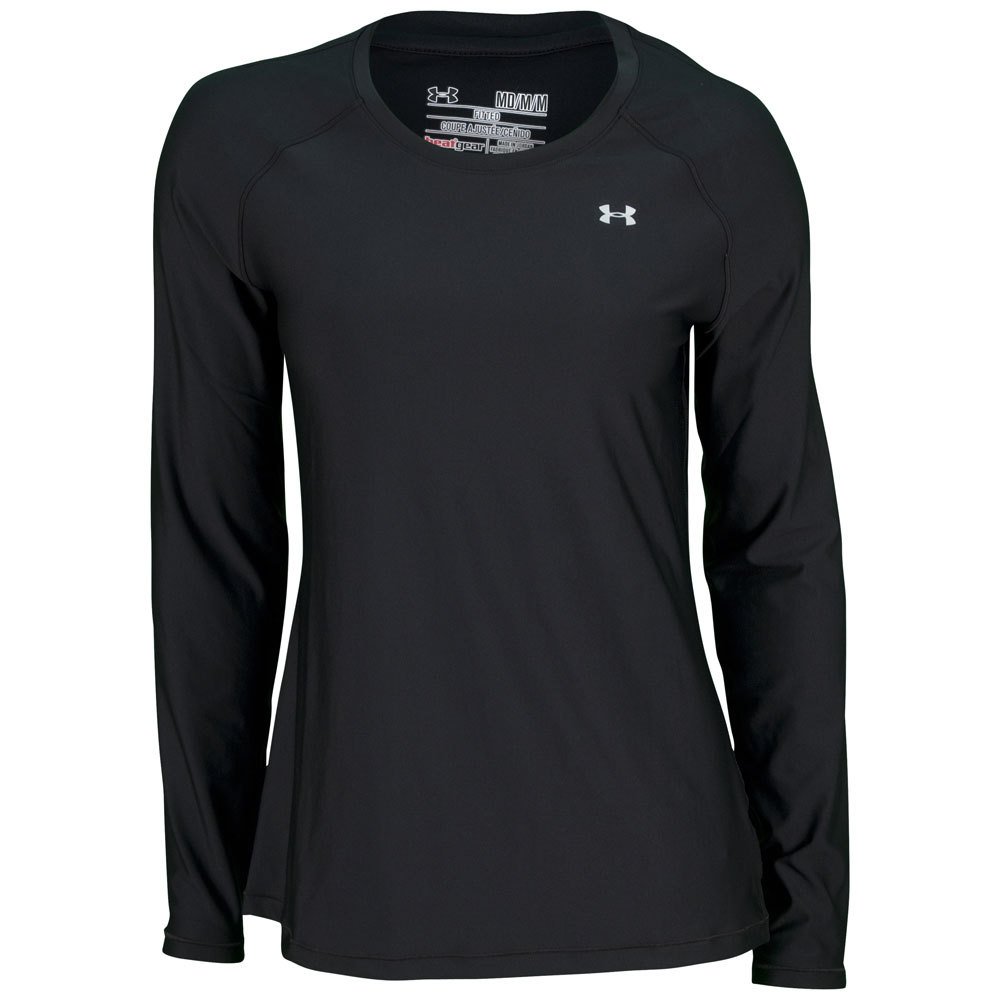 Update: This black top was not UV protective. When I took off my top in the shower, I noticed my arms were tanned, despite the long sleeves. If you’re racing in the tropics, I would highly recommend clothes with UV protection. The top I currently use is a swimming rash guard with UPF 50+.

My Under Armour tights are loosing their elasticity so I’m not getting much compression from them. Now that I have a little more experience with 2XU compression wear, I would say get them instead.

I’ve been debating whether to get waterproof socks since we’re likely to be drenched in muddy water for most of the race. In the end, I decided not to waste the money and use the Kalenji socks from Decathlon instead. The advice from my OCR trainer was to get thin socks. Well, any thinner and I’ll have to start looking in the pantyhose section. 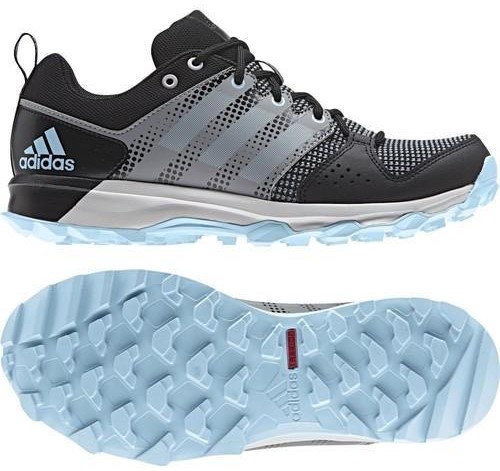 Some racers say “no gloves”. Given that I suffer from hyperhidrosis (excessive sweating disorder), I figured I definitely can’t do without gloves. On a regular day, the normal state of my hands is clammy. When I’m nervous, it’s like I’ve just washed my hands and forgot to dry them.

Finding the right pair of gloves was tricky. There were a lot of websites with recommendations for “best OCR gloves”:

Mad Grip gloves appeared in most of these listings and I was sorely tempted to order a pair from Amazon since they are not available locally. In the end, I didn’t because I’d read a few reviews that they didn’t help much for wet grip.

I made a spontaneous purchase of FitFour Gloves because they were on a lot of OCR instagram accounts. After trying them out at the playground, I’m not sure I like them. Maybe I bought the wrong size but I found they didn’t fit me very well. My gripes: 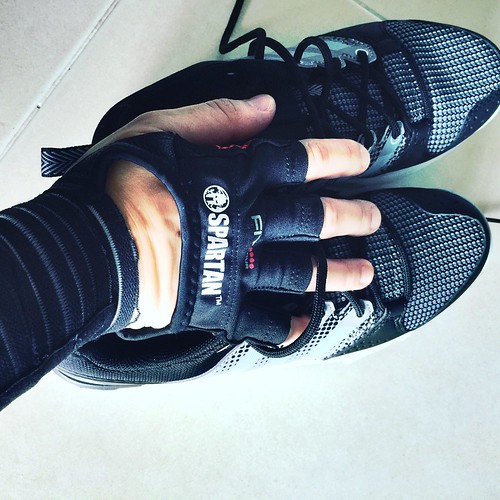 So I started looking at other options and found two full-cover pairs of gloves that might work:

The pros and cons:

I went with Gul in the end, but they were surprisingly not very helpful for grip. I had to remove them for the rope climb and the Herculean Hoist. By the time I got to the Monkey Bars and the Multi-rig, there was absolutely no grip left. Everything felt slippery. So, no, these gloves did not work for me. 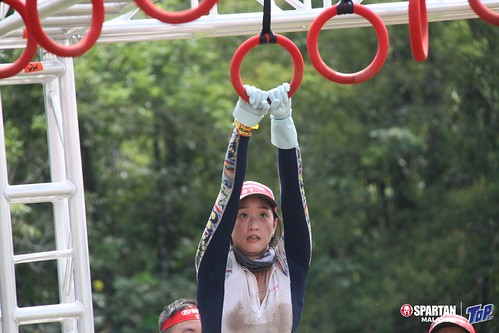 Update: The best pair of gloves I’ve found to help me through obstacles like the Monkey Bars and the Multi-rig are dishwashing gloves. They’re the most grippy set of gloves by far. Unfortunately, they don’t work well for stuff like the rope climb or Herculean Hoist. For those, I wear the Under Armour Cool Switch Flux gloves, although, I suppose any pair of gym gloves would work just as well.

Water – to carry or not to carry, that is the question. The general recommendation is to carry water for Spartan Beast and maybe for the Spartan Super. No one seems to think you need to carry water for the Sprint. The bottom line, however, is to consider how long you’ll be out there and how hot it will be.

Well, I live in a tropical climate and I have hyperhidrosis. While some people are just breaking into a sweat, I look like I’ve just taken a shower with my clothes on. I flag off at around 8am and was told to expect to take 3 hours to finish. Considering that I carried water when I ran the SCKLM 10km and I finished that race at about 8:30am, I think I would be insane not to bring water for the Spartan race.

Since I’m not racing for podium, I carry 2L regardless of the weight or the distance. I also take water from every water station. I’ve run out of water before and it was not fun to squeeze the last few drops of water from my hydration pack. I’ve also seen people collapsing out there (admittedly it was the Beast race and a wicked trail to boot) and I would never want to be in that position, ever. Better to have water you don’t need than to need it and have nothing.

The bag I currently use is the MuddyFox 1.5L, but I managed to fit a 2L bladder inside it.

After getting through a few races, I don’t really think we need these. If you’re still worried, these were the recommended Spartan Race protective gear: 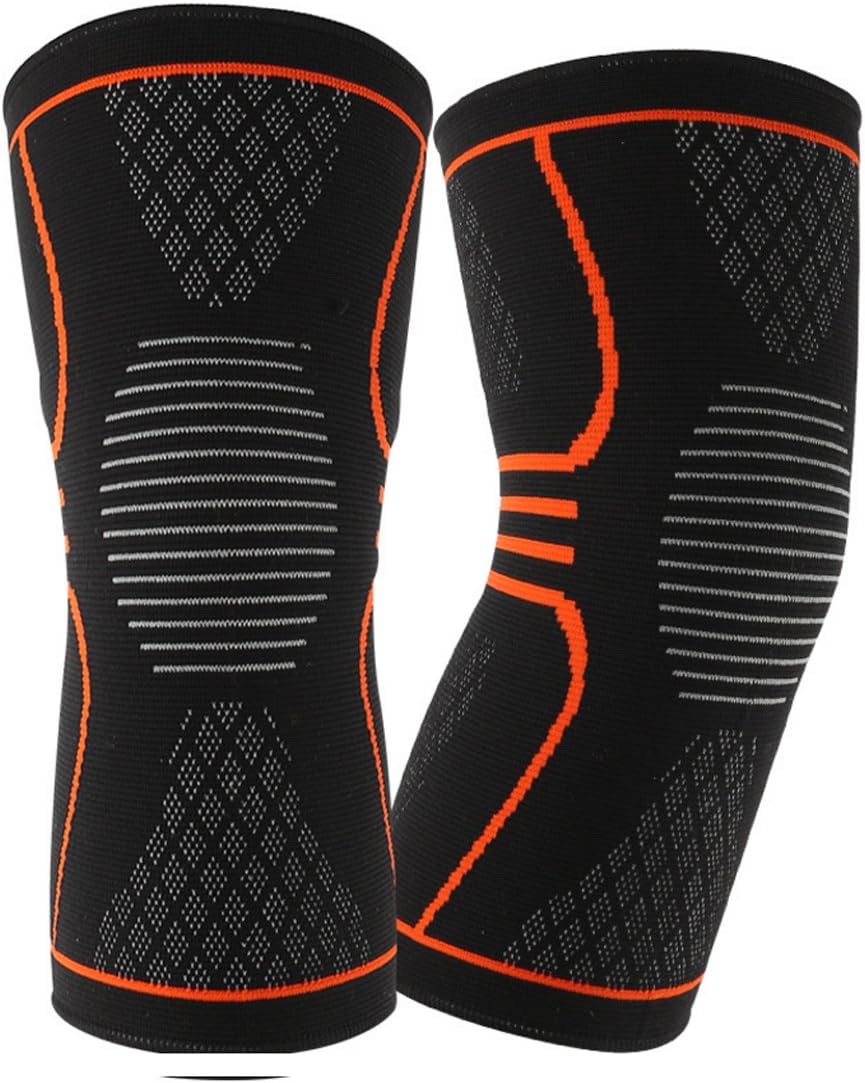 I do wear knee braces for knee joint support because I have problems with my knees.

Depending on how long you’re out there, I take enough energy gels to last me one gel every 45 minutes. I packed 6 gels for the Beast, 4 gels for Super, and 2 gels for the Sprint. If I’m racing with friends, I carry extra in case any one else needs them. I use Science in Sports Energy Gels because #FMR reckons they’re better than the other ones we can find around here and he keeps a nice stash at home. 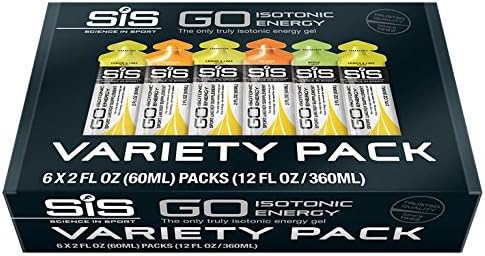 Just in case I get hungry, I carry a couple of nut bars. I also pack salt for cramps – because they’re apparently the best way to immediately deal with cramps. Can’t say I’ve had the chance to try them out, though, so I’ll get back to you on that one.

ID Wrist Bands are a good idea to have on, especially if you’re racing alone. It’s like a medical bracelet but it contains emergency contacts and any important medical information, like allergies. Just in case you collapse (quite possible with advancing age), it makes it easier for the medics to help you.