This was the fourth and final of the Fitness First Spartan Workshops before the race at Semenyih next week. It was held at the Town Park in MyTown Shopping Mall and it was meant to be the toughest of all the workshops. Was it the toughest? I can’t say for certain because I didn’t complete the course. I think the trainers could see that many of us were suffering and were likely to start vomiting into the bushes if they didn’t cut us some slack. 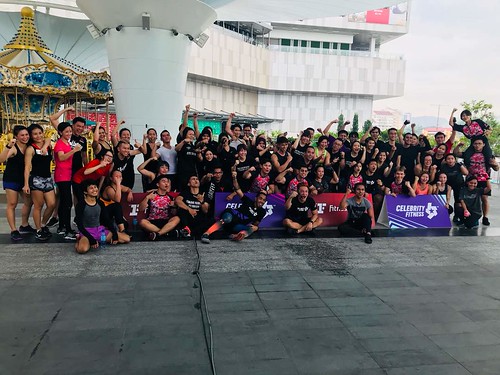 So what did it involve? There was a circuit with 10 obstacles which we had to complete in teams of seven. My group started out with six members and was down to four by the time we got to the fourth obstacle.

I thought I heard that we were supposed to complete three rounds of the circuit. I can’t be sure I heard right because we only ended up finishing two rounds with modifications. They called a time out before we had even completed the first round and in the second round, we were given a time limit of 3 minutes for each obstacle. Even if we didn’t manage to complete the obstacle, we would move on to the next obstacle.

I probably should have written this on the day we did it because I can barely remember what we did for warm up. All I remember were some burpees, squats, and a some stretches.

Suicide runs involve sprinting back and forth to a series of lines.

And so on. I think we had about five or six lines to run up to. It looks sort of like this:

In teams of three, we had to carry one of those large tyres over a distance and back. Then we swapped over with the other three members of our team and did Kettebell high pulls until they were done.

What are Kettlebell Two Arm Pulls? Here’s what it looks like (you can read the description on Very Well Fit):

If you don’t know what a Bosu Balance Trainer is, it looks like this:

Burpees with a Bosu Balance Trainer involves holding the BBT, placing it onto the ground with the curved part against the floor, extending your legs into plank, push up, jump your legs forward, lift the BBT up and finish with a jump. We had to do 20 of these.

They had a series of Plyosoft Boxes with alternating heights. We had to climb up and down, then finish with a full burpee. Repeat four times. 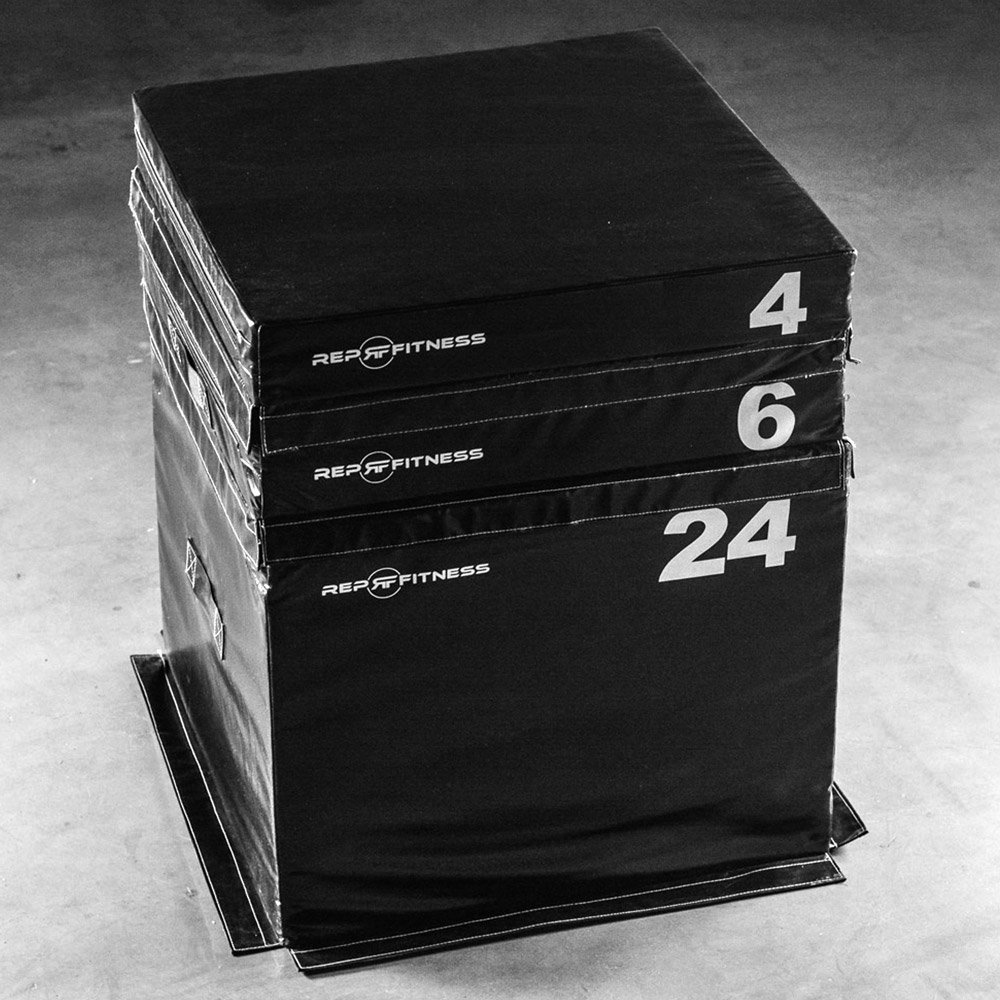 I wrote about these on the first Spartan Workshop. This video explains it really well – what you should and shouldn’t do to get it right:

I had trouble with the Duck Walk because of my knees, but here’s what it looks like if you do it properly:

The push-ups involved elevated feet for the people who could do them. For those who couldn’t, they could do standard push-ups or knee push-ups.

Since my group only had four people, our trainer helped us. Even then, we didn’t complete moving all the bags. Suffice to say that there were a lot of bags. Even if we had seven people on our team we would have had to go two rounds each to transfer all the bags. Unless you had a team member who could carry more than one bag at a time.

I wrote about this on the first Spartan Workshop as well. We had to walk a semi-circular loop with two kettlebells.

Remember those Strong Man Logs I mentioned in the first Spartan Workshop? Well, this time we had to flip them length-wise like we flip the tyres over a distance. This was probably one of the easiest obstacles because they’re not very heavy.

Before we could finish with stretches, the whole group had to do 30 full burpees. If anyone cheated, everyone had to start counting again from one. After several re-starts, it was quite obvious we were never going to finish so the trainers had to closed both eyes and let us cheat our way through the rest of them. By this time, my breakfast was threatening to force its way back up so I don’t think I could have handled any more.

I think that of all the three workshops I attended, this was the one I was most disappointed with. It was an opportunity to test my limits and I didn’t rise to the challenge. Most of all, I was disappointed by my willingness to allow the trainers to accommodate my weaknesses. I should have kept going when the they said I could stop, but I didn’t.

My mind was weak and my body succumbed. I’m left to wonder if this will be me on race day.