So I attended the Spartan Workshop at Fitness First and it was… tough.

I might have missed a few things, but this is what I can remember. The warm up was fairly similar to the stuff in Joe De Sena’s Spartan Fit:

I forget what our OCR instructor called the next bit, but this was what we did:

We were split into two groups and we alternated the following exercises twice: 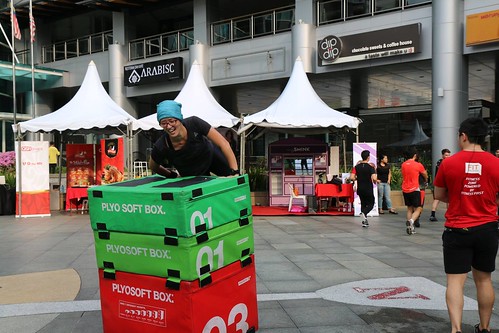 2. Endurance – these were timed but I don’t know how long we had to do each one for. 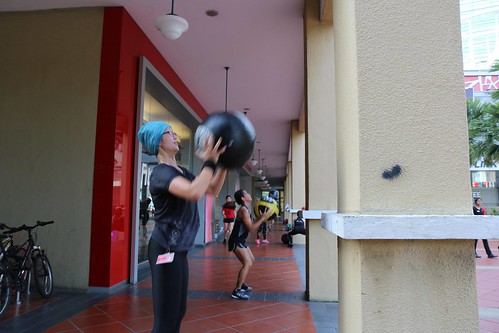 We did two rounds of these.

Yeah. There was more. We did the following exercises until they told us to stop: 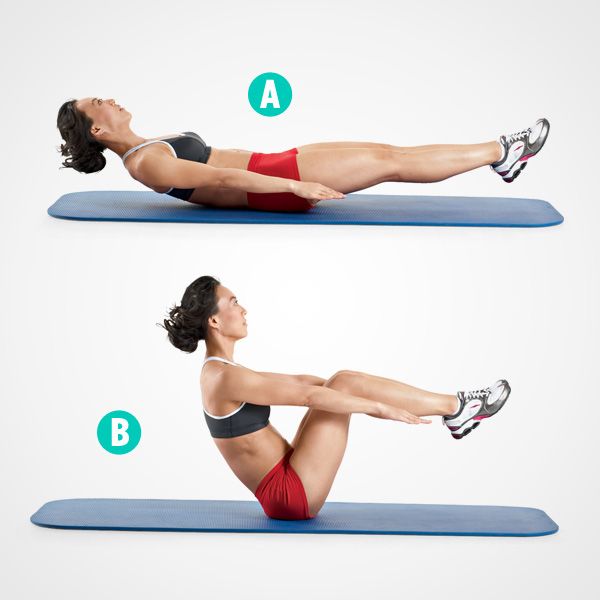 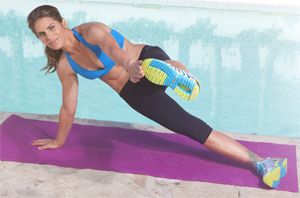 And then we stretched to cool down. If I wasn’t scared enough before, I’m well and truly in panic mode now. But… 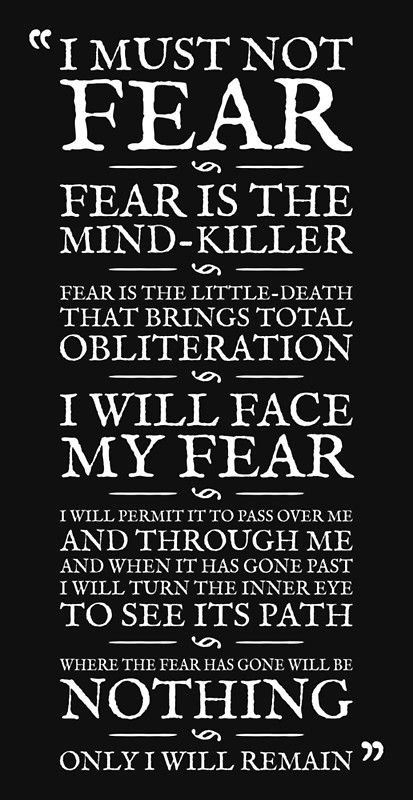 There are two more workshops coming up (I wonder if they’ll let me go again):

If you want to attend, you need to register here – http://bit.ly/2EZGTjF.