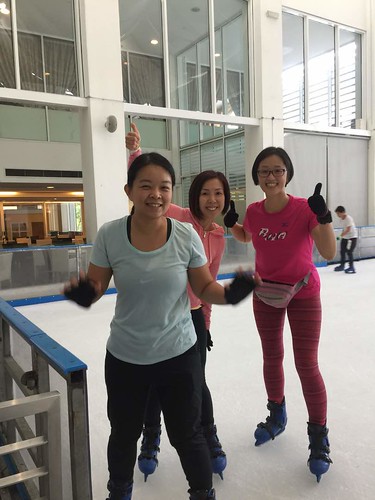 The Jungle Babes have been doing a lot of things that haven’t exactly had anything to do with jungles. The running joke is that we are in a mid-life crisis, but as much as I kid around about it, that is not the truth. So here is what it’s all about: embodying the very principle I preach to my children. 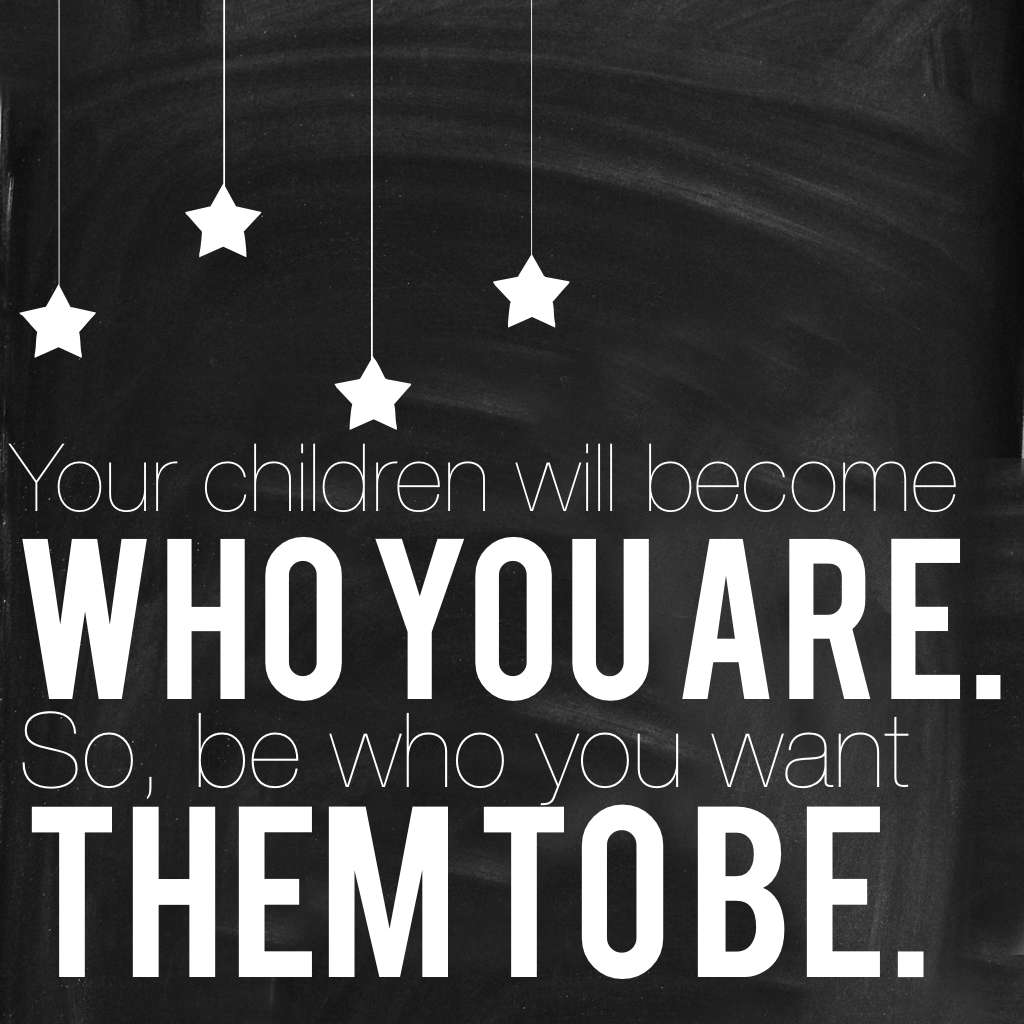 I have always thought that it was enough for me to have had all my adventures before my children were born. But as I opened my mouth to decline the invitation to join them on the ice, it occurred to me to that they have never seen me embrace the challenge of doing something hard. What does it matter that I have been bold and brave in the past during a time that they have never known? If they cannot see me live each day boldly, pushing myself, and not settling, how can I expect them to be bold, be brave, embrace the challenge and step outside their comfort zone? 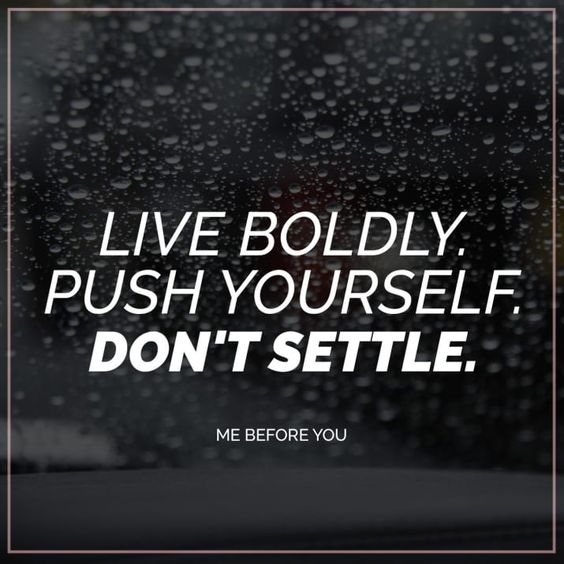 While I have rollerbladed before, I cannot say that I was particularly proficient at it. Ice skating, I must say, feels much harder than rollerblading. I tried it a very long time ago when I was still in University, got knocked off my feet by a speed skater, and nearly had to crawl back to the side because I couldn’t get up on my own. Luckily, the father of the speed skater came to rescue me. Getting back on the ice was definitely stepping outside my comfort zone.

In the process of trying something difficult, I have had the chance to make an observation on the effect of spaced learning on my ice skating progress. I went from clinging to the sides for dear life (day 1) to letting go of the walls to gliding. And after my first beginner’s lesson (day 3), I can now do a forward swizzle! Now that I’ve made this much progress, how can I possibly stop?

Remember Who You Wanted to Be

If I want to be like her, how can my adventures be over? If she can still try new things at 60 years old, how can I be afraid to try something new at 40? 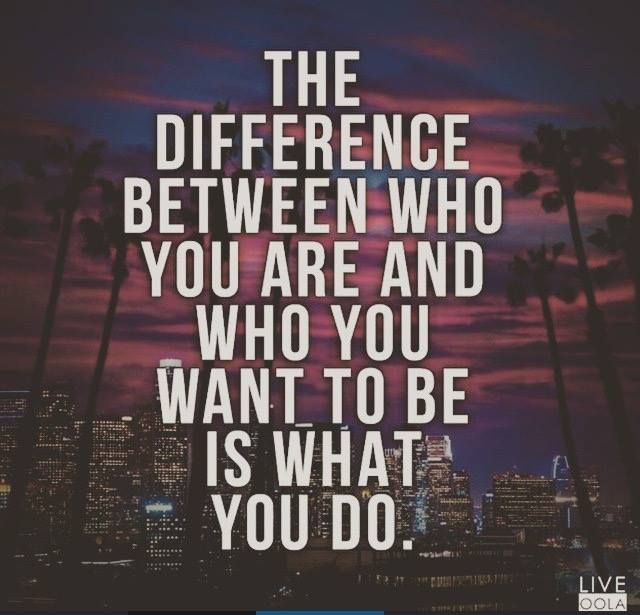 And now I will leave with one final quote:

“A life lived in fear is a life half lived.” – Strictly Ballroom